The history of American car brands starts in the early 1890s, as the brothers Duryea founded “Duryea Motor Wagon Company”. In the next few decades, about 1,800 American car logos were introduced, but only few survived through all the years. There was a time when American cars were considered as legendary, but with the massive success of the European car brands over the years, the competition is fierce. The mass-market production of cars started in the early 1900s and America was the largest car producer in the world for many years with most car logos.

American cars have a rich tradition not only in the U.S. Of America, but all over the world. Well known for their strong and powerful, so-called muscle cars, as well as for their classic Chevys and Mustangs, the American car brands have played the key role in the early development of the world’s car industry. The economic crisis of the new millennium have led a plenty of American car brands to closure or/and bankruptcy. However, some brands have find their ways to survive the crisis and keep manufacturing quality and powerful vehicles with their iconic car symbols to this day.
Today, American car symbols still symbolize intimidating power, superior performance and quality-made cars. “The Big Three”, consisted of Ford, Chrysler and General Motors, are considered to be the most influential American car makers in the world. These companies along with few other American giants have been inspiration for creation of many other car brands. Here are the five best America car brands.

The Big Three of America

The three biggest automakers in America are known as “The Big Three”, which are Ford, General Motors and Fiat Chrysler Automobiles (FCA). While the term is widely known as a reference to America’s finest car makers, some other countries use it too for their three biggest car brands. The car logos of these companies are featured on some of the most powerful cars in the world. However, each of these three companies has a unique origin and history.

Founded in 1903, Ford is one of the oldest and most reputable car maker in the United States and all over the world. Henry Ford, one of the America’s most popular industrialists and visionaries, is responsible for establishing one of the most important companies during the early development stage of the automobile industry. Ford has set the standards of quality and approach in the American car industry by constantly introducing quality, durable and innovative car models. Today, Ford is ranked in the top 5 largest car brands in the world. 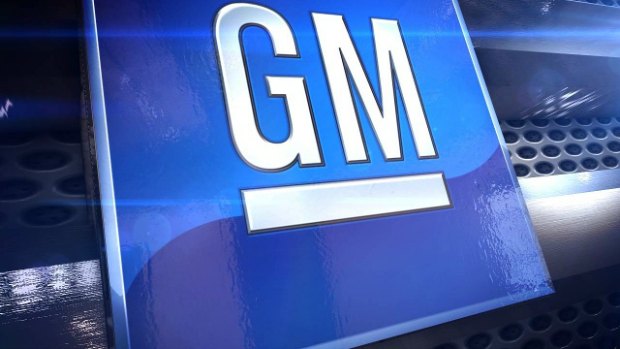 General Motors, shortly known as GM, was founded in 1908 with a primary goal of uniting multiple existing car logos under one big company. William C. Durant, the famous maker of house-drawn carriages, is the man behind the idea of building the most powerful and largest cars and trucks on the market. Today, General Motors operates in many different countries over the world under 13 different brands, including Buick, Cadillac, Chevrolet, Holden, Opel and Vauxhall. After several economic crises, General Motors has become one of the most successful car brands in the world. 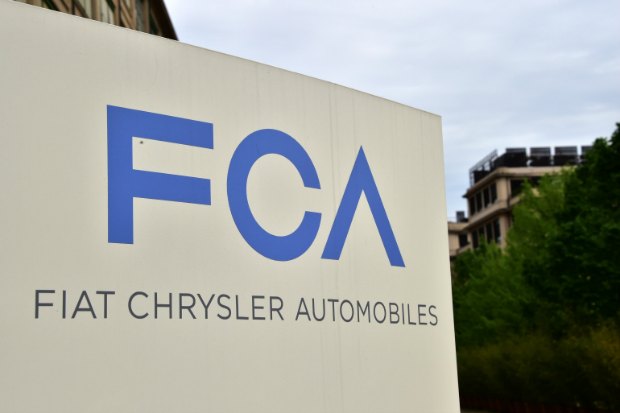 Established in 2014 as an Italian-American multinational company, Fiat Chrysler Automobiles (FCA) has quickly become the seventh largest car manufacturer in the world. Both Chrysler and Fiat were among the most popular car brands, but now FCA dominates the market on a higher level. FCA operates through two main subsidiaries: FCA Italy and FCA US, both having their own subsidiaries, including Maserati, Dodge, Jeep, Ram, Alfa Romeo and others. This company has become a serious contender to the world’s best car makers. 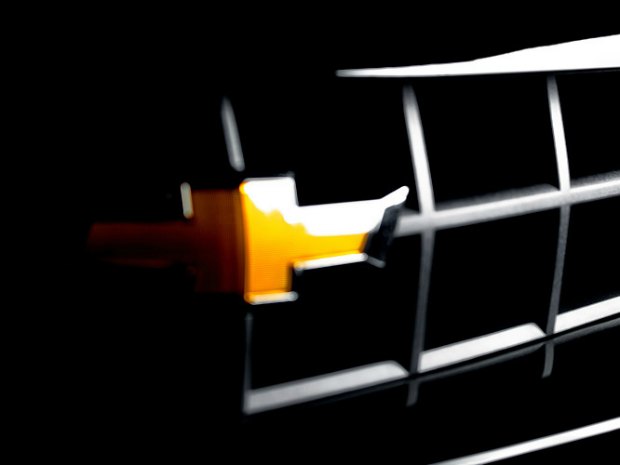 Chevrolet is also one of the best and most popular American car brands with 104 years of history. The founders of Chevy are William C. Durant and Louis Chevrolet and the company operates under General Motors Company. The brand had no difficulties in building strong identity on the international market as many other brands with unsuccessful car logos, slogans and advertising, except for the financial crisis. Chevrolet has introduced us with some of the most iconic cars ever, such as the Corvette and the Camaro, as well as numerous winners of various awards, such as the Silverado, Malibu, Cruze and Impala. 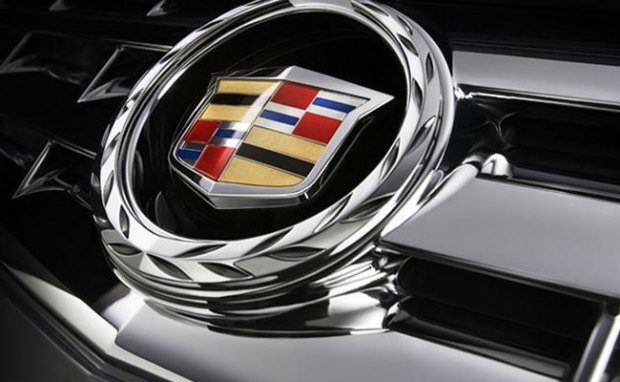 Cadillac is another old American luxury car brand, founded in 1902 in Michigan, New York. It is a top 5 luxury car brand that has never failed to amaze the Cadillac adorers and other car enthusiasts all over the world. While it may not provide as high production output as other popular American car brands, Cadillac is a prestige brand, devoted to manufacturing powerful, big, strong and exceptional car models. The brand is owned by General Motors ever since 1909, which makes it the top GM’s division.