A Short History of the Merlot Wine

Merlot wine is one of the most popular wines on the market today. Also, Merlot is one of the wines with long history and tradition of producing. For all the wine enthusiasts who enjoy Merlot wine and want to learn more about it, we have made a quick overview of its history. Here’s what every vowed wine lover should know about the history of this tasty wine.

According to the wine historians, the roots of Merlot wine are found in 19th Century France. It is believed that the Merlot grape originates from 1784 and that it was first grown in the French wine region Bordeaux. Since the very beginning of production, this wine was considered and appreciated as one of the best wines in that period.

The cultivation of Merlot grape, at that time popularly known as “little blackbird”, has been expanding through the years. In spite of its growing popularity, this grape was only used as a secondary grape which was added in other wine blends.

The plantings with Merlot expanded from Bordeaux to other wine regions in France including Medoc and Gironde Estuary. However, things began to change in the 50’s after a series of climatic disasters which caused diseases. It was during that period when the production of Merlot Wine in France had declined. The main events that marked the history of Merlot happened after that turboulent period. Here are some of the most important ones: 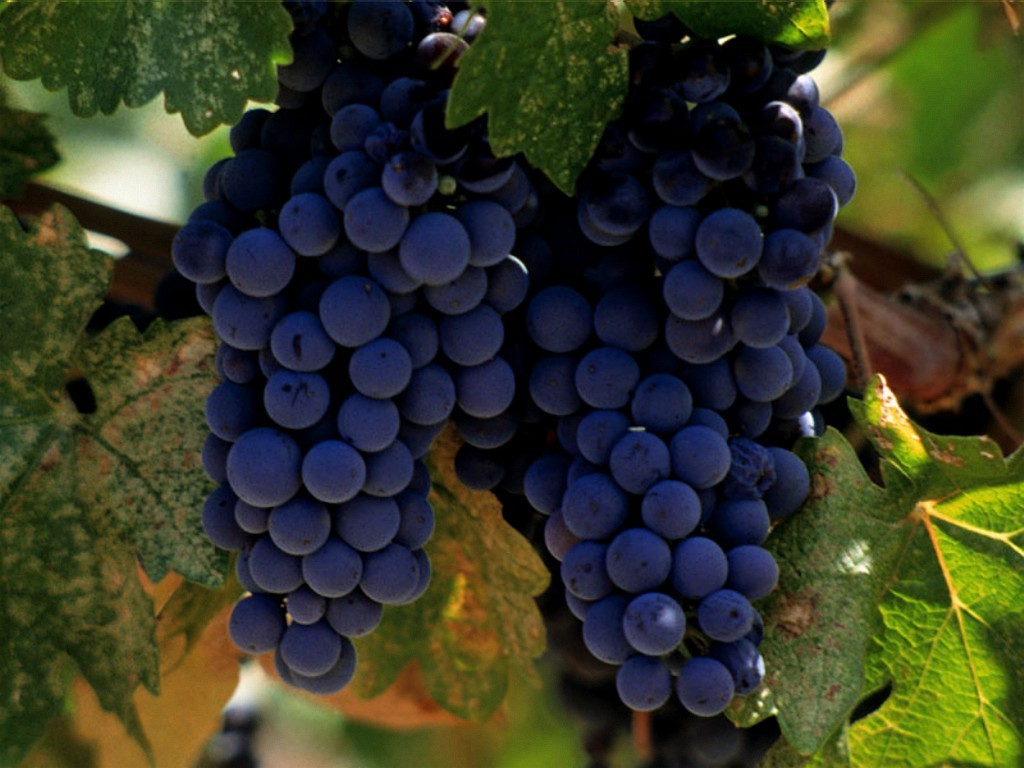 Most of the plantings with Merlot were destroyed in 1956, due to a deep freeze that hit the wide territory of France. Wine makers renewed the vines, but another catastrophe had happened. The grape was affected by a rot disease.

In spite of winemaker’s efforts to plant the grape again, the rot disease continued to plague the plantings. Prompted by the big loss, the government banned the production of Merlot. The ban did not last long. After only five years winemakers were allowed to plant this grape again.

The 1970s were the “golden ages” for Merlot wine. It was the period when the production of this wine has expanded to great extend. It was the planting-boom decade of Merlot not only in Europe but in the United States as well. The demand for Merlot wine has been increasing until the 90’s.