Baldness Remedies – What Works and What Doesn’t

Baldness is one of the worst nightmares for men. Statistics shows that in Australia 40% of men face a certain form of male hair loss before they turn 35, while the number increases to 65% for the men in their fifth decade. So, it is no wonder why hair loss products are so high in demand. Male baldness is nothing new, it’s an issue that has been afflicting men through the centuries. Unlike in the past, when people didn’t have medications (they believed that they can cure their baldness with tea, opium, spices, ground up mice and even snake oil), today there are countless hair loss solutions with which the market is flooded. 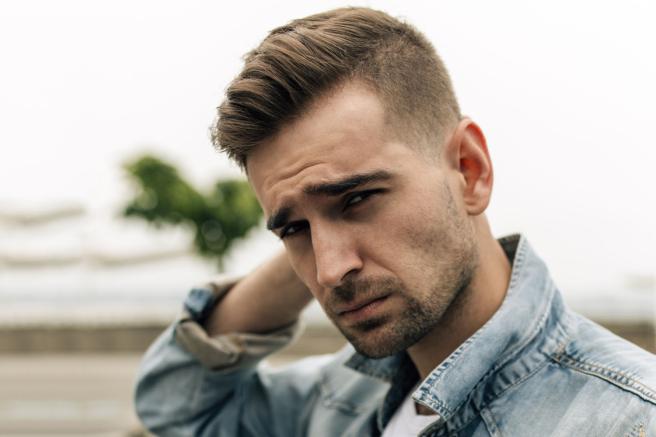 Although there are many hair loss products, flooding the Australian market, finding a reliable solution is not easy. This is mainly because most of those products are not effective at all, or worse, because many of this type of baldness products are loaded with chemicals, which are proven cause more bad than good for men’s scalp and hair.

You might ask: What works and what doesn’t for curing baldness? Truth be told, there still haven’t been found a medicine that will cure your balding spots, and make your hair grow back again like in your 20’s. But, there are some approved medicines, that can help you reduce the visible signs of your reseeding scalp and show some improvements in your hair growth. Two of the common male hair loss medications doctors prescribe are:

Minoxidil is probably one of the most sold drug for treating baldness. The effects of this liquid medicament were discovered accidentally. In fact, it was used for treating cardiovascular conditions. It has been noted that this drug causes increased hair growth, and since then it is used as a hair loss medication, even though scientists still haven’t discovered how it works. 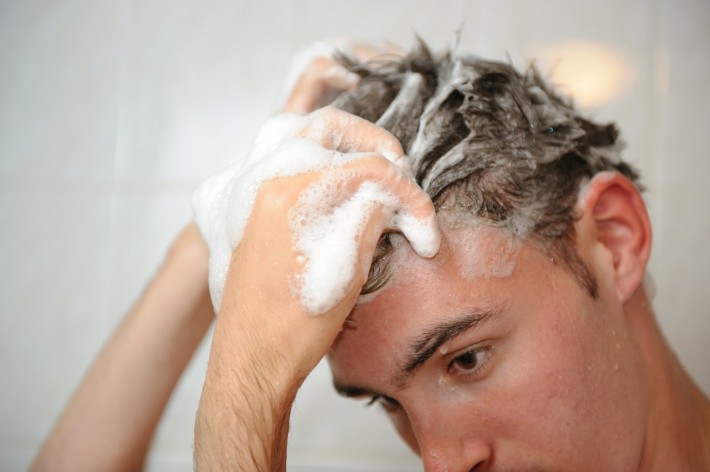 With regular use of this medication (applying it twice a day), results will start to appear after three to four months. Your hair will start regrowing, reaching maximum a quarter of your hair. However, to retain the results, you should continue using the medication, because once you stop applying it, not only your hair growth will stop improving, but you will lose the results. Also, there are side-effects of this medication, such as scalp skin irritation and unexpected hair growth on other body parts other than the scalp.

Finasteride is a hair loss medicament, available in the form of tablets. It can be consumed on a daily basis, before or after meals. Around 80% of men who used this medication, reported that it helped them to regrow their hair after six months of daily usage. Same like with Minoxidil, to keep your hair regrowing, you shouldn’t stop taking the tablets (one tablet per day).

However, this drug is associated with certain side-effects including hormonal changes and the decrease in sexual drive. Finasteride is not recommended for women, especially for pregnant women because of its negative impacts on the hormonal balance.