Exploring the Health Benefits of Xylitol 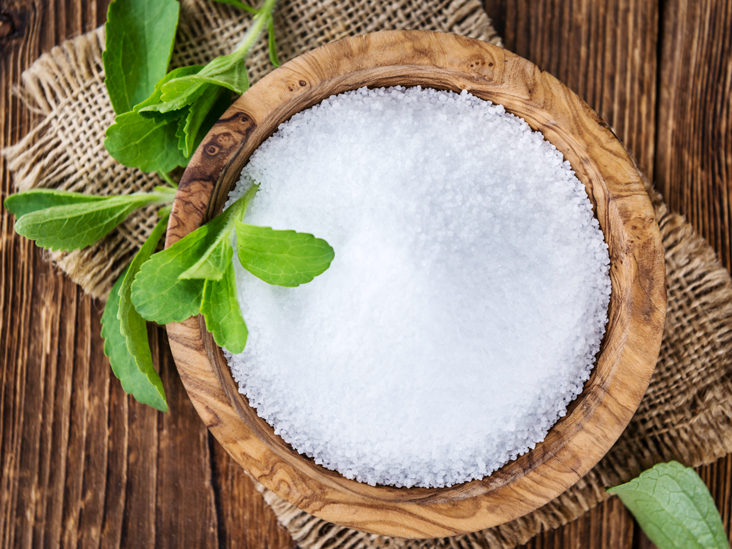 Brown sugar or white sugar? Or no sugar at all? This unhealthy ingredient takes a great part of our daily eating habits. But, while we all like to indulge once in a while, foods that are rich with sugar contribute to a greater risk of diabetes, obesity and heart disease. Also, they can affect your immune system. According to many studies sugar can interfere with the way your body fights disease. Tooth decay, gum disease, increased stress levels are one of many other ways the sugar harms your health. Because of this, many people are trying to make changes in their habits and switch to sugar-free sweeteners like xylitol. This sweetener tastes and looks like sugar but has fewer calories which means it doesn’t raise blood sugar levels.

This product is categorized as sugar alcohol. They combine traits of an alcohol and sugar molecules and their structure allows them to stimulate the taste receptors for sweetness on your tongue. This component can be found in very small amounts in many vegetables and fruits and some people even produce it via their metabolism. Maybe you don’t know but xylitol is the most common ingredient in sugar-free candies, chewing gums, diabetes-friendly foods, mints and oral-care products. Why xylitol si so popular? Because it has a similar sweetness as table sugar but with one main difference – it contains even 40% fewer calories. As a comparison, in one gram of regular sugar, there are 4 calories while in gram xylitol there are 2.4 calories. This natural sweetener comes with lof healthy benefits what makes is value for money. Although is an affordable product the decision to buy xylitol in bulk will ensure you are equipped with your favourite sweetener for many cooking sessions. Also buying one is easy. You don’t even need to drive yourself to a store as you can find some really great deals online and buy xylitol in bulk for very reasonable prices. Not sure whether you need xylitol in your kitchen? Believe us, you definitely need and here is why.

One of the most obvious negative effects of table sugar is that it can spike insulin and blood sugar levels. This is because table sugar comes with high levels of fructose, which can also lead to multiple metabolic issues and insulin resistance. On the other hand, xylitol contains zero fructose thus have no impact on insulin and blood sugar. This natural sweetener comes with glycemic index 7 compared with regular sugar that comes with glycemic index 60-70. All this makes xylitol weight-loss-friendly sweetener and perfect for people with obesity, diabetes, prediabetes and people with metabolic issues. 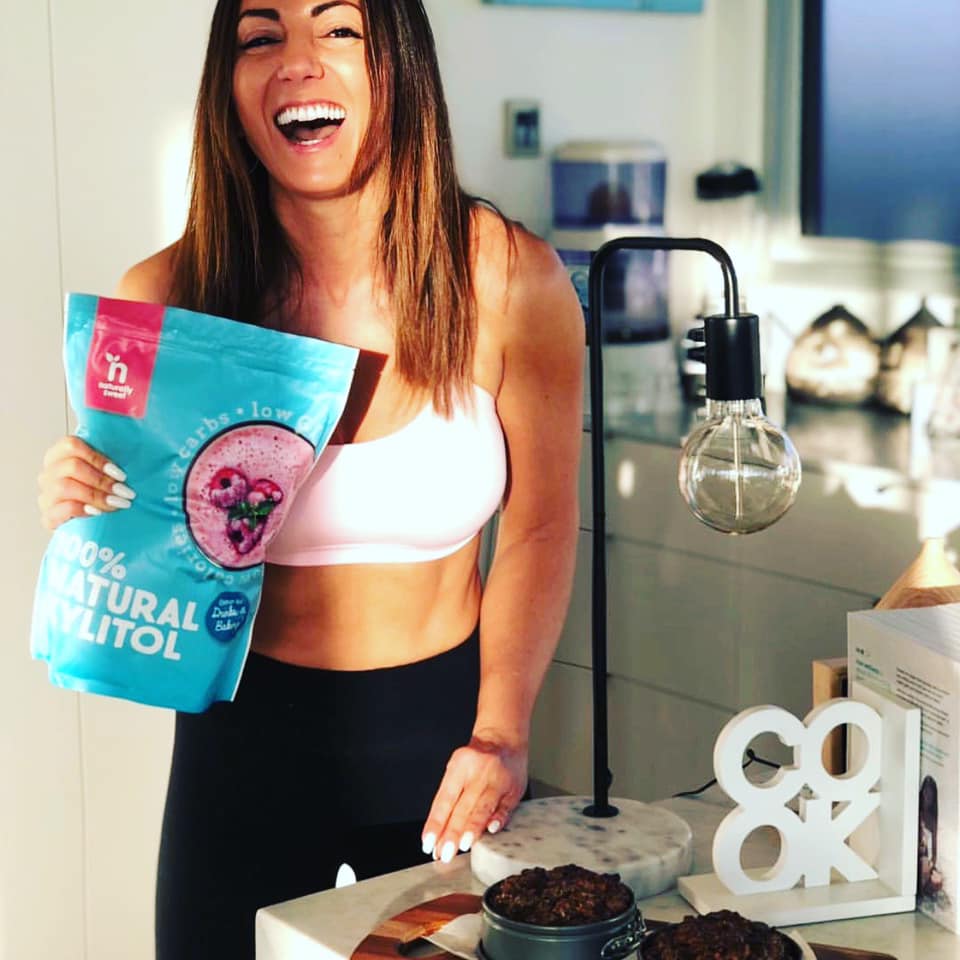 There is a reason why dentists recommend using xylitol-sweetened chewing gums. According to many studies, xylitol boosts dental health and even prevents tooth decay. One of the biggest risk factors for tooth decay is the oral bacteria known as Streptococcus mutans which is also the most responsible for plaque. Although some plaque on your teeth is normal, excess plaque can encourage your immune system to attack the bacteria in it which can lead to some gum diseases such as gingivitis. Replacing regular sugar with xylitol will reduce the fuel for the harmful bacteria. With other words, chewing gum with xylitol or use it as a sweetener can make the harmful bacteria in your mouth to starve to death. According to researches chewing gums with xylitol can reduce the level of bad bacteria by 27-75%. Another good thing that comes with the consumption of this sweetener is the increased absorption of calcium in your body which is known for protecting your bones against osteoporosis and strengthening your teeth. Replacing sugar with xylitol can reduce tooth decay and cavities by 30-85%.

Your ears, nose, and mouth are all interconnected. Because of this, the bacteria that live in your mouth can easily end up in your ears and cause infection. This is a very common case in kids. According to a study made on children with recurring ear infections, daily usage of this natural sweetener and chewing gums reduced the ear infection by 40%. Xylitol is also known for fighting with Candida albicans which is the reason for candida infections.

Collagen – the most important and abundant protein in our body. It can be found in large amounts in connective tissues and skin. Some studies show that xylitol may help the production of this important protein which further can counteract the effects of ageing on your skin. It can lead yo increased bone mineral and bone volume and be protective against osteoporosis.

Xylitol is a great choice of sweetener which is proven to has some of the greatest health benefits. It doesn’t increase the insulin and blood sugar, it starves the bacteria in your mouth and feeds friendly microbes in your digestive system. So if you want to make some positive changes in your lifestyle and diet, switching to xylitol is a great way to start