Facts About People With Blue Eyes That You Never Knew

Shakespeare once said: “Our eyes are the mirrors of our souls“. The eyes are always the first thing we look at on another person and they can reveal a lot about that person: what they’re feeling, thinking, and whether they’re lying or saying the truth. 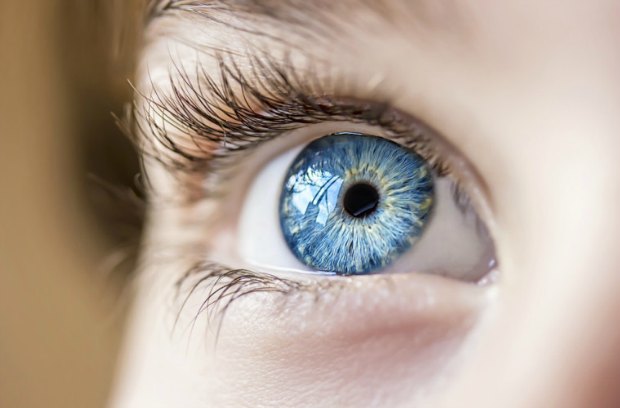 Our eyes, hair, and skin all get their color from a group of natural pigments called melanins. The amount of melanin in your iris defines whether you’ll be born with blue, green, or brown eyes. People who are born with a lot of melanin in the iris usually have brown eyes, while people with less melanin have green eyes. People who don’t have melanin usually have blue eyes. Blue eyes are very desirable and are generally associated with youthfulness and intelligence. Here are some of the most common characteristics of people with blue eyes.