For a long time, nutritionists have been recommending to stop giving our bodies unhealthy fructose sugars and artificial sweeteners, as they harm the entire body system and may lead to unwelcome health issues. Therefore, what they suggest is to replace all these ‘silent killers’ with good sugars that come right from the nature and feature superior quality and purity. One of nutritionists’ top recommendations is ‘xylitol’ – the healthiest sugar substitute. 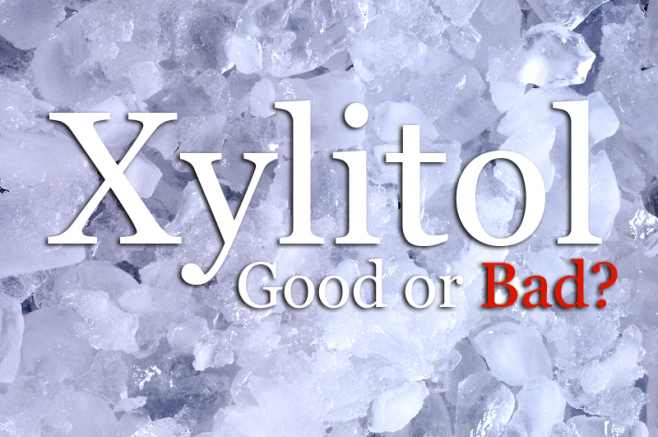 Xylitol is a natural substance commonly found in the fibres in the most of fruits and vegetables, while it is also organically produced in the human body, although in very small amounts. The biggest sources of xylitol are the carbohydrate molecules of wheat, oat, rice and cotton husks. Once xylitol is extracted from these ingredients and processed, it gets a white, crystal-powder form that looks quite similar to sugar. Moreover, it has the same taste and sweetness as sugar, which made the sugar substitute xylitol the most popular healthy sweetener in the food industry. 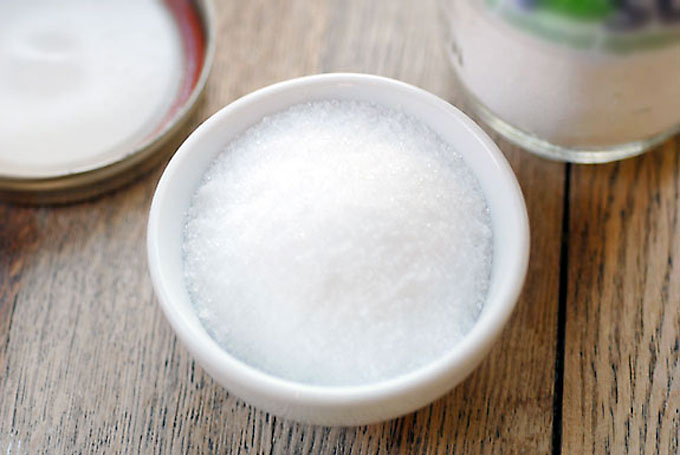 When it comes to the properties of the natural sugar substitute xylitol, it features a notably low glycemic index of 7, which makes it safe for diabetics and people who suffer from hyperglycemia. One gram of xylitol weighs 2.4 kilocalories in comparison with one gram of sugar that has 3.87 kilocalories (kcal). With no traces of toxicity and carcinogenicity, xylitol is 100% safe and effective healthy sweetener that can be freely used by people of all ages.

Xylitol is tooth-friendly and promotes dental care, which is considered one of the greatest health benefits. As you already know, high amounts of sugar lead to periodontal disease and tooth decay, due to the increased levels of acidity created in the mouth. This harmful acidity weakens the teeth and makes them extremely vulnerable to bacteria attack. In other words, xylitol as a powerful substance increases the pH value in the mouth to a higher alkaline state, thus preventing the bacteria that cause cavities.

Furthermore, xylitol is a powerful source of energy, so it is highly recommended for those who are engaged with regular and challenging physical activities, as well as for students. It is a natural source of healthy sugar that brings nothing, but positive effects to the entire body system.

How to Use Xylitol?

Xylitol is commonly found in chewing gums and mints, but in very small amounts. To get a proper dose of xylitol to boost your healthy diet and nutrition with, look for an organic (healthy-food) store or company that offers quality xylitol products.