German car brands are synonymous with performance, reliability and style. As a result, German cars are some of the most desirable cars in the world. German auto manufacturers focus mainly on functionality and quality and these valuable qualities make Germany the leader of auto production in Europe.

The birth of cars is also attributed to Germany, when Karl Benz and Nikolaus Otto individually invented the four-stroke internal combustion engine. Germany today is among the top five leading car manufacturers in the world and has many car brands that are recognized throughout the world for their luxurious design and powerful engines.

Take a look at the list of the best German auto brands (logos)! 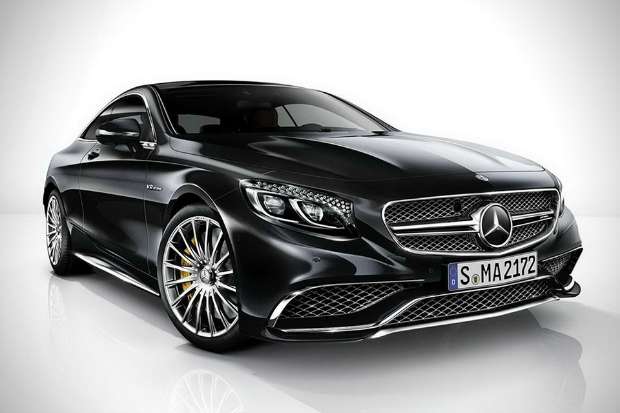 There are many German car brands that are popular throughout the world, but Mercedes-Benz is definitely one of the best. Headquartered in Stuttgart, Germany, the famous company was established in 1926 by Gottlieb Daimler and Karl Benz. The company’s primary focus is one luxury vehicles and sports cars, but they also design and manufacture coaches, buses, trucks and vans. Considered as one of the “German Big 3” car companies, Mercedes-Benz has been a consistent manufacturer of great cars that are recognized for their high quality, innovative design and their durability. Mercedes-Benz is one of the oldest German car manufacturers and over the years has become a symbol for luxury cars, which are undoubtedly some of the best cars on the automotive market.

BMW (Bayerische Motoren Werke) is also one of the top German car brands renowned for its luxury and sports cars.The company was founded in 1916 by Franz Josef Popp and its headquarters are located in Munich, Bavaria. This car brand puts a lot of effort into quality and innovation, and is into a constant pursuit of excellence. BMW is one of the most important car manufacturers in the industry and is also part of the “German Big 3” luxury car companies. The successful company has produced some of the finest vehicles in the history of automobiles and is well-known for their excellence in engineering. In addition to building luxury cars, the company also manufactures sports cars as well as race cars. BMW is one of the leading German car manufacturers and one of the biggest brands in the world of motorbikes. 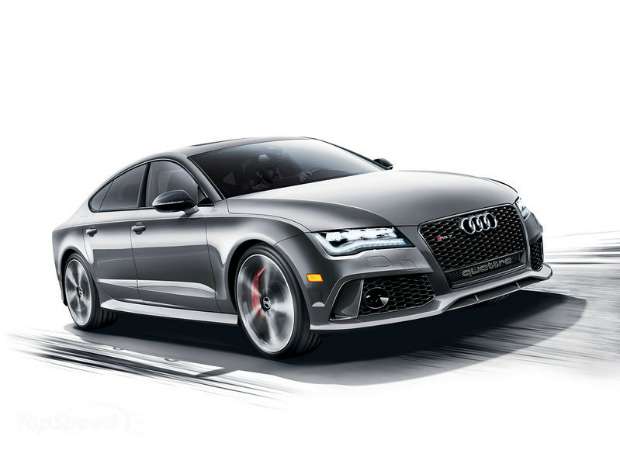 Audi is one of the German luxury brands that is famous all over the globe. The company was founded in 1909 by August Horch and its headquarters are located in Ingolstadt, Germany. The Audi logo is one of the most recognizable car logos in the world and the four interlinked rings of the logo represent the four car companies that merged together to form Audi. However, since 1966 this renowned car brand has been part of Volkswagen Group. This car manufacturer is also part of the “German Big 3” luxury car makers. The company is mainly focused on luxury vehicles and has produced many exceptional sports cars over the years such as the Quattro series and TT line. In addition to high-end cars, Audi also manufactures sedans, mini cars and SUVs. Audi cars are the perfect example of innovation, class, safety and modern technology and they are some of the most desirable cars in the world. 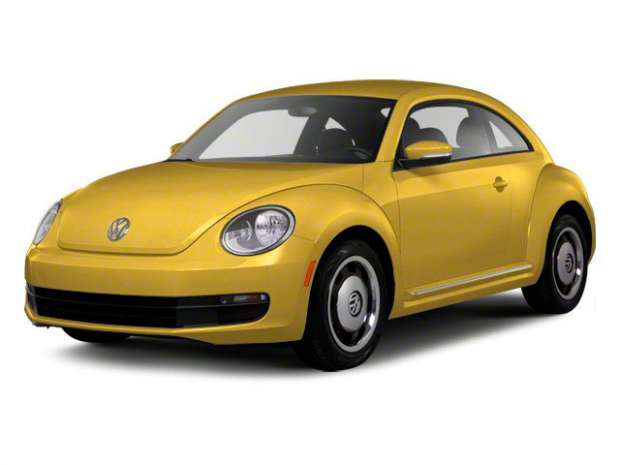 Volkswagen is the biggest German car manufacturer in Europe. This world-renowned company was established in 1937 and its headquarters are located in Wolfsburg, Germany. Volkswagen means “people’s car” and the brand actually caters to the common people. This car brand has manufactured lots of iconic cars over the years, but perhaps is best known for models such as the Beetle, Golf and Passat. These three cars are actually among the top 10 best selling cars of all time. Volkswagen has manufactured cars that are affordable and are well known for their durability on the road.