Imagine living in the most forgotten place on Earth, have no real connection to the outer world, live in starvation, and basically with the poorest living conditions possible. Terms like faith and hope mean nothing to you and the only thing you keep asking yourself is: Why? “ God intentionally allows you to go through painful experiences to equip you for ministry to others” – Rick Warren came to this conclusion after going through the pain and suffering of watching those exact people forgotten by the world, struggle in the daily battle which is their lives. This experience completely changed the man he used to be, turning him into the spiritual and religious leader he is today. 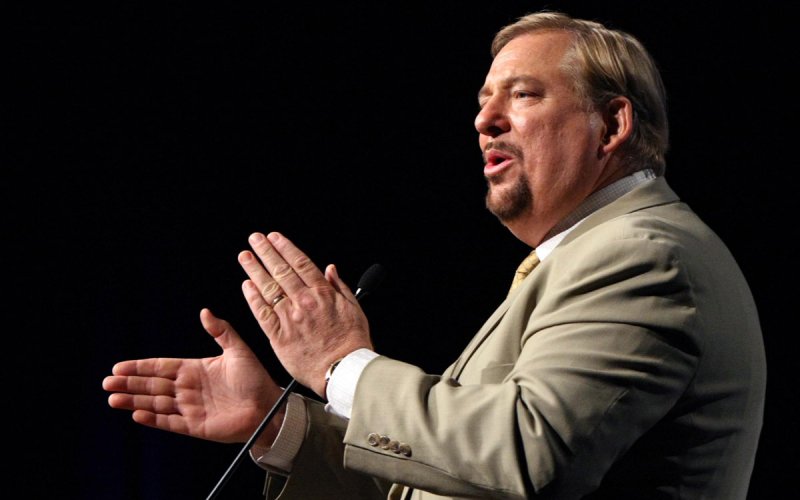 Born in 1954 in San Jose California, Rick is the son of Jimmy Warren, a baptist minister and Dot, a librarian working in a local high school. His early life shows records of him being a leader from early high school years. Back in Ukiah high school where he went, Rick founded The Fishers of Men Club, which was a Christian club. He graduated in 1972, and a few years later he obtained his university degree in arts from the California Baptist University. Rick also obtained a Master of Divinity degree from the Southwestern Baptist Theological Seminary and a Doctor of Ministry degree from the Fuller Theological Seminary, which supports his rich educational background. In 1973, when he turned just 19 years old, Rick Warren was called to full-time ministry, while still a student at California Baptist University.

Rick Warren is globally known by the church he founded, Saddleback Church, back in 1980 at the Laguna Hills High School Theater in California. At first, his church had only 200 members, which was quite the success for a young minister at the start of his mission. Later his Church would count thousands of followers. Rick’ s belief, which he tries to teach other people in his Church is that humanity lives a life very distant from God, his ways, and his love. He believes people should go to Church regularly and those living with God’s love should teach other people to follow that path as well.

Besides being a minister, Rick Warren is also an author. In 1995, he wrote the famous “The purpose driven church” a book meant for pastors and other church authorities. In this book, he talks about the importance of God’s purpose rather than the ideology of the ministry’s authorities. In 2002, he wrote his other book “ The purpose driven life ”, which is more of a devotional book.

Rick Warren is not just an ordinary pastor; his influence is so big, that in 2006 he was invited to speak at the TED global set of conferences. 2006 is important for his church as well, as this is the year when Saddleback Church held the Global Summit on AIDS. The conference was visited by a lot of important faces, including Barack Obama. In 2009, Rick created the Purpose Driven connection, a quarterly publication that was available to the wider public thanks to his collaboration with Readers Digest Association.

Today Rick Warren is happily married to Kay Warren. Together they raised three children: Amy, Josh and Mathew. In 2013, Mathew committed suicide and the reason behind his action was believed to be a severe depression and mental illness. Rick and Kay are also proud grandparents of four grandchildren.