Saddest Movies That Will Make You Cry Everytime You Watch

Sometimes all we need is a good cry. And what better way to get the tears flowing than to watch our most favorite tearjerkers. These sad and powerful movies are all about bringing out our emotions and make us cry. Grab a friend and get your tissues ready as we go through some of the saddest movies to make your cry! 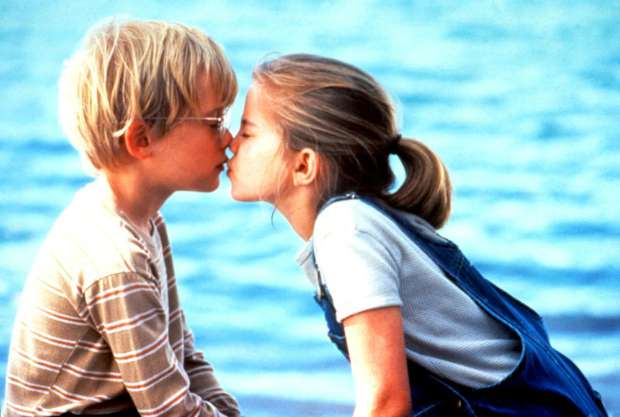 “My Girl” is a coming-of-age comedy-drama film that tells the story of the poor Vada (Anna Chlumsky) who lives in a funeral home and has a mortician for a dad. But that’s not all – the young girl has to deal with the loss of her best friend Thomas J.(Macaulay Culkin) who dies after bee sting at the age of 11. 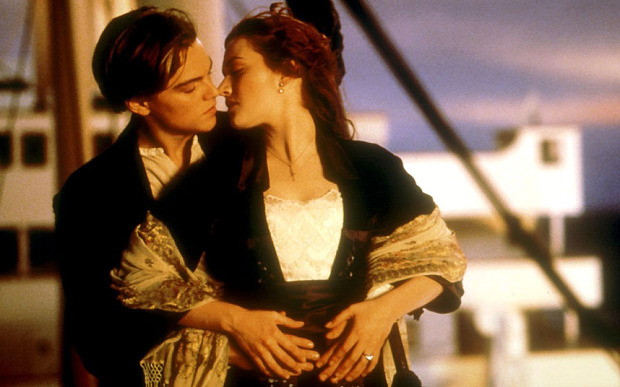 Titanic is a romantic disaster film that is considered one of the biggest tearjerkers of all time. The epic movie tells the story of a poor man named Jack (Leonardo DiCaprio) who meets a girl named Rose (Kate Winslet) on the Titanic. Jack shows her that there is happiness outside of her shallow rich world that her mother created for her. But, just when they fall in love, the Titanic hits an iceberg and begins to sink. 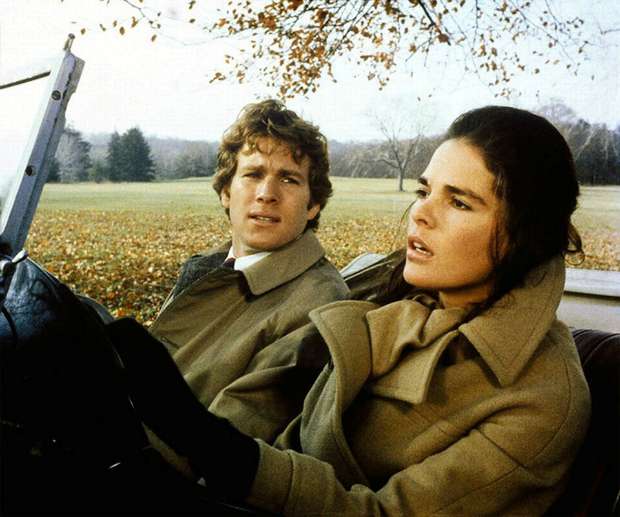 Love Story is a romantic drama based on the best-selling novel of the same name. The movie tells the story of Jenny (Ali MacGraw), the ill-fated baker’s daughter and Oliver (Ryan O’Neal) who comes from an American upper-class east coast family. These two young people will encounter many difficulties and obstacles, only to have one of them die from a fatal disease. 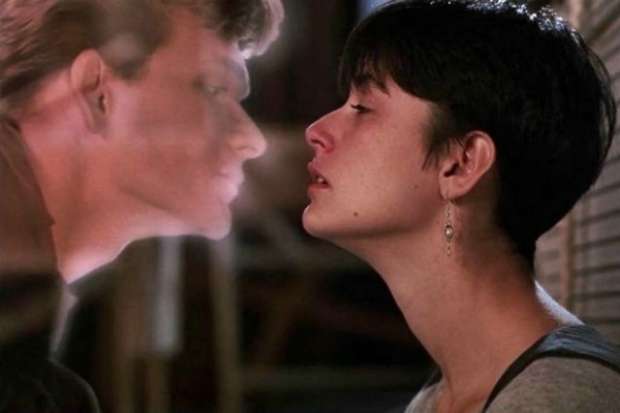 Ghost is an incredible movie that will make you cry and laugh at the same time. The movie features Whoopie Goldberg, who is an actress that never fails to lighten the mood. However, despite her comedic presence the film has a really sad story. Sam (Patrick Swayze) dies at the beginning of the movie, but his spirit is stuck on Earth in order to help protect his girlfriend Molly (Demi Moore) and avenge his death. 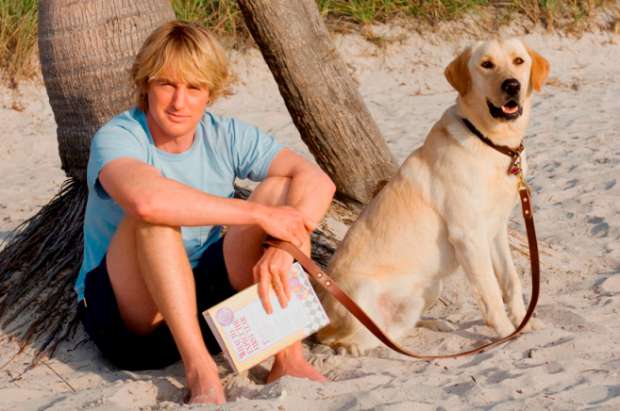 Marley & Me is a comedy-drama film about a growing family and their disobedient dog. This is a beautiful and funny film that will make you feel like you’re actually growing up with Marley (the dog) because it shows his entire life. If you ever owned and loved a dog, the last few scenes of the film are going to make you cry a river. 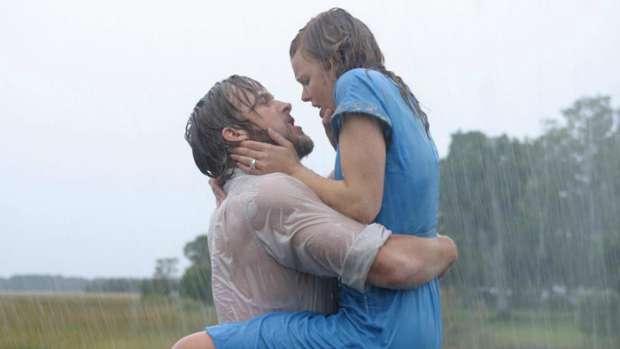 The Notebook is a movie about eternal love that will surely bring you to tears. The movie cuts between the same couple but at two seasons in their lives. First we see them in the urgency of young romance, and then we see them as elderly people. Depending on your age, you’ll cry either for young Noah (Ryan Gosling) and Allie (Rachel McAdams) who have been separated for years by war, class and clueless parents — or for old Noah (James Garner) recounting the courtship to his Alzheimer’s-afflicted wife (Gena Rowlands), in the hope that she’ll remember something. 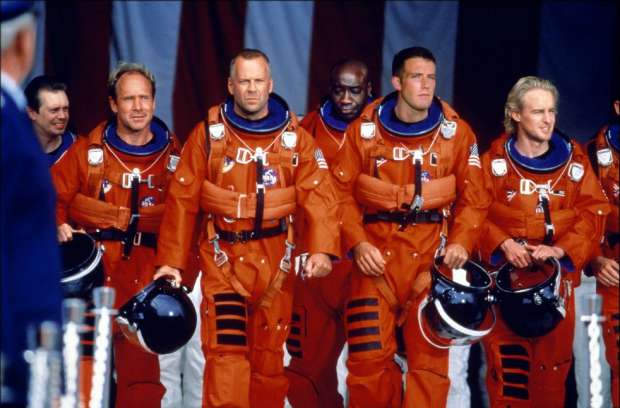 Armageddon is a science fiction disaster film that makes both women and men cry. Featuring a lot of amazing actors like Bruce Willis, Billy Bob Thornton, Liv Tyler, Ben Affleck, Owen Wilson, and Steve Buscemi – this action packed movie centers around the fact that a doomsday asteroid is set to collide with Earth. The only man that can stop the asteroid and save humanity is an oil driller named Harry and his group of misfit drillers and geologists.